This year’s production from the Barrow Youth Theatre and the junior section of Barrow Panto Group was the musical “Oliver”, an adaptation of Charles Dickens’ novel “Oliver Twist”.

The musical first came to life in the 1960s, and then along came the film version in 1968. With the musical and the film came tunes that generations have grown up with. Now, 50 years later and it’s Abi Crossley‘s turn to direct an amazingly enjoyable version of Lionel Bart’s classic musical. The energy shown by the cast in acting, dancing and singing was infectious; any member of the audience who did not mumble the words to “Food Glorious Food” or “I’ll Do Anything For You Dear” would be few and far between. Again, having watched the film, it was hard to imagine an amateur group being able to recreate the scenery required, but in this production the stage came alive for every part of the story. There was even a London Bridge and coffins!

It is traditional to single out the best actors in a show, but this is not the Oscars, and in my opinion the whole cast of Oliver - from Oliver himself to the Dodger, via Nancy, Bill Sykes and the Bumbles, the workhouse children, and Fagin’s gang all stood out. The Brownlows and the undertaker should not be excluded either. Together it was a great performance; even a gender-swapped Bullseye got a look in!

The band complemented the singing, and the sound and lighting is of a standard other groups can only dream about. I also want to mention the costumes and scenery as both were very period! The whole effect was a good afternoon’s entertainment and a reminder of younger days.

The general reaction was, “Can we have some more please?”. Finally, a back room mention for the organisers of the event who looked after the ticketing and hospitality. The tea, coffee, refreshments, raffle and of course the programmes were all of a very high quality. 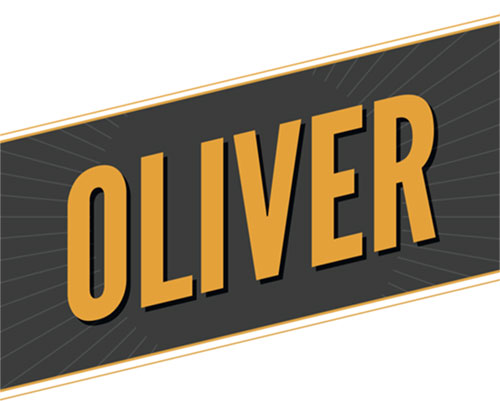 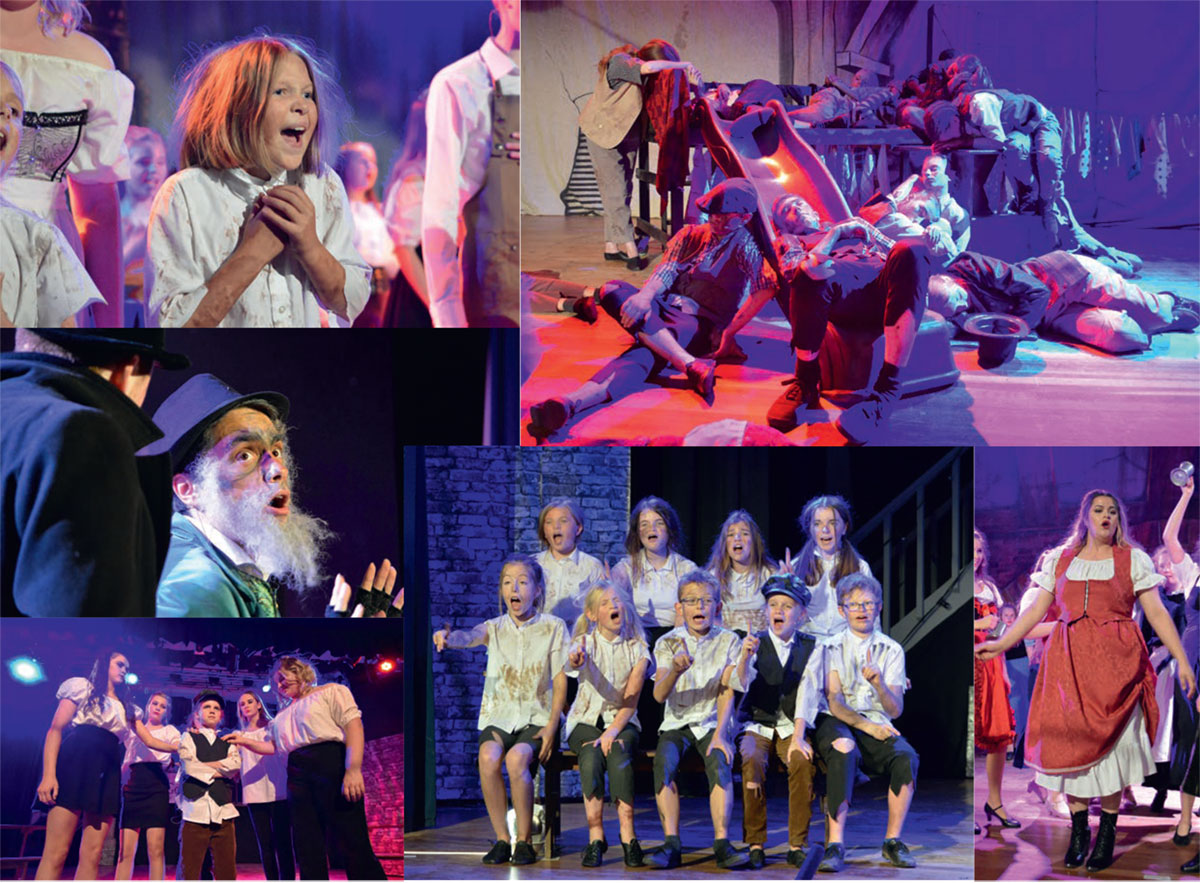