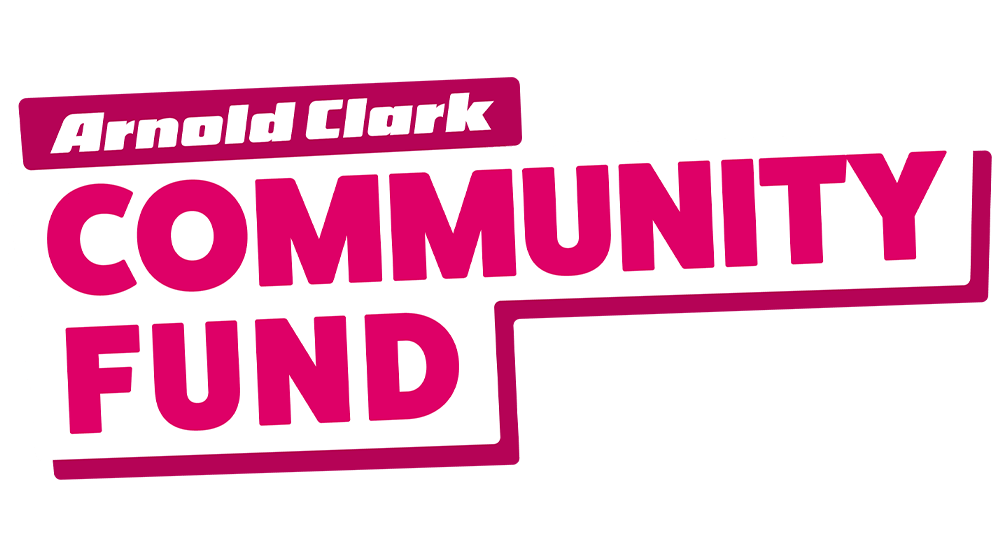 Earlier in the year, Barrow Voice was notified about the Arnold Clark Community Fund. It was described thus: If you’re a UK registered charity or local community group and you’ve been affected by the COVID-19 pandemic, we can provide financial help. Applications are now open, and we’ll draw 500 applications at the end of each month.

To cut a short story shorter, we applied and were delighted to hear in July that Barrow Voice has been awarded a substantial grant which will certainly help us recover from the financial effects of the pandemic.

Founded in 1954, Arnold Clark Automobiles Ltd is the UK's largest independently owned, family-run car retailer. It is one of the largest car dealer groups in Europe. But it all started with just one showroom – opened in Glasgow, Scotland by Arnold Clark. He left the Royal Air Force and used his demob money to buy a Morris Ten Four for £70. After restoring the car to its original condition, he sold it for a profit. From this first venture, Arnold Clark began to buy and sell cars. The rest, as they say, is history…

Since the opening of their very first showroom, it’s been quite the journey! Today, the firm sells more than 300,000 cars a year and has locations stretching from Elgin to Southampton with Barrow’s nearest showroom being in Lenton, Nottingham. But as their website says: “We don’t just measure success in terms of car sales. We are constantly striving to improve the communities in which we operate, providing sponsorship, support for charities and local businesses and much more.” Looking at the details of this support, we see plenty of evidence for their support of local sporting clubs, children’s activities, charity fund-raisers, etc … and Barrow Voice! O

So, thank you very much Arnold Clark. Barrow Voice is breathing a bit easier, knowing that we have financial help in recovering from the pandemic. 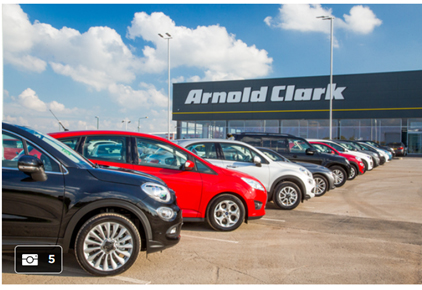 If you are interested in an Arnold Clark car, our nearest dealership is at Lenton Industrial Estate, Nottinghjam