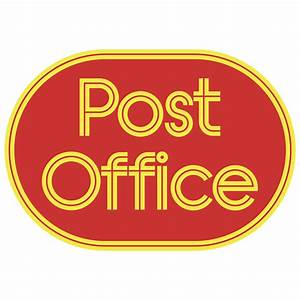 By the time you read this the present Post Office inside the shop at Barrow Filling Station on North Street will have closed. It finished trading on August 13th.

As many of our readers knew of the planned closure, and were curious to know why it was going to happen, just before the closure itself I went over to ask Mr Devani why this course of action was being taken. His answer was clear. It was a simple business decision. The fusion of shop and Post Office was having a marked negative effect on the retail business side, both on petrol sales and groceries and as this was their main source of income the fact that the Post Office was a loss-making venture had to end. The shop was their priority.

The main problem had been that when potential retail customers approached the shop they often saw through the windows that it was full. If they saw queues inside, they went elsewhere. Also, some inconsiderate Post Office customers simply parked at the pumps so other drivers wanting petrol didn’t pull in as they thought the pumps were busy.

The agreement to take on the Post Office was a pre-Covid arrangement and the pandemic had added complications. There were Health and Safety breaches occurring constantly as customers often didn’t follow the special marked walkway across the forecourt and so were getting in the way of the vehicles.

Mr Devani told me it had been a pleasure and a privilege to serve the people of Barrow and although the Post Office was closing a new development was going to be installed to continue some of the old Post Office services. What Mr Devani called a ‘Pay Zone’ was to be put where the Post Office counter was at present. I was told it should have been installed by the time the Post Office counter closed. At this installation a customer could top-up a phone and pay gas and electricity bills. Mr Devani was also looking into a new parcel service provided by a major courier. So hopefully all is not lost.