I fell ill on March 24th and was ill for the next 14 days. I’ve completely recovered now so able to give Barrow Voice a phone interview but a few weeks ago this would have been completely impossible – talking was so exhausting. The virus really knocks you out – you feel absolutely drained. 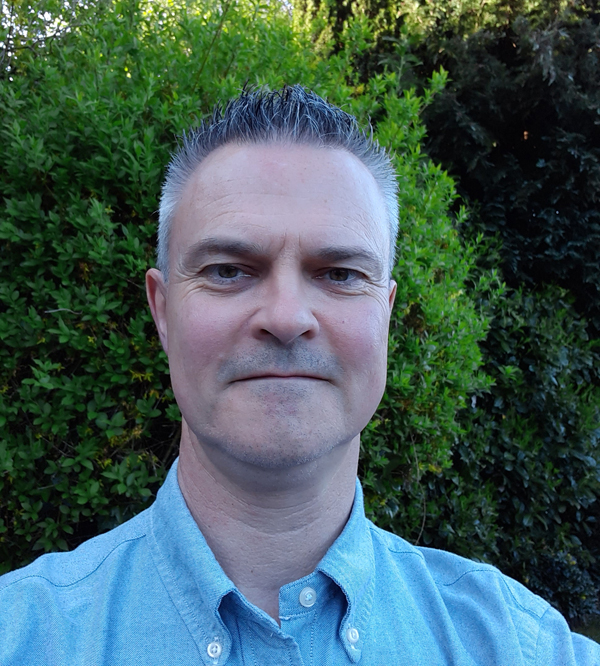 I was fine in the morning of March 23rd and went to work at Loughborough Council Offices at Southfields as normal. Towards the end of the day I wasn’t feeling 100%. That night I felt ill, and very cold, and went to bed absolutely freezing, adding extra blankets and a duvet to the bedclothes. Although I didn’t call a doctor I thought I might have the virus and knew I should self-isolate. My daughter, Danielle, who is a midwife, moved out and went to stay with friends.

For the next few days I rested, feeling alternately hot and cold, and gradually my appetite faded away. My body began rejecting everything and I suffered with both sickness and diarrhoea. The only liquids I could keep down were sips of boiled water and lemonade. For five days I couldn’t eat anything at all and my breathing was shallow. If I breathed deeply it would make me cough and I couldn’t talk as I found it so tiring.

Early on Tuesday the doctor was called and as I struggled to breathe an ambulance was sent. My temperature was taken and found to be very high, 40 degrees, although my other stats, blood sugar and circulation were good, probably due to the lemonade. I was driven to A&E at Leicester Royal Infirmary and taken straight into an individual cubicle. A&E is now divided into two sections – the Blue route for standard admissions and the Red for already diagnosed Coronavirus patients. As I hadn’t been diagnosed with the virus I was Blue. The doctors and nurses who treated me here were all fully protected in PPE before they touched me and after treating me binned it all. A cannula was inserted and a lot of bloods were taken - I think at least six. As I hadn’t eaten for so many days I was very weak. Once the bloods had been taken the same cannula was used to give me fluids and antibiotics. I was then taken for a chest x-ray to see how my lungs were bearing up as the virus causes pneumonia. One of the most unpleasant procedures at this time was being given the Covid swab. A very long swab - about 8” in length and coated with something unpleasant is pushed to the back of your throat and up your nostril. This unpleasant taste lingers in your mouth for several days.

As there are no isolation wards at Leicester Royal Infirmary I had to wait a while before I was taken to Glenfield Hospital which, in normal times, treats respiratory diseases. Here they have Covid19 wards.

On arrival I was taken to a side room which had its own bed, bathroom and shower. I was still very cold and asked for more blankets but refused as my temperature was still very high. Here for the first time I could enjoy eating something and drinking a cup of tea. I enjoyed the food except for the beans! They tasted horrible – very metallic. From this side ward I could hear a lot of coughing and spluttering going on outside in the ward. Although I had shown many symptoms of coronavirus I had never had a persistent cough and I realised there were a lot of people here much worse than myself. A nurse said, ”You don’t want to be here. We’ll get you home.” Twelve hours later my son Zachary, wearing a mask and gloves, picked me up and drove me home for total self-isolation. Last Saturday April 18th I left the house and walked to the Co-op for the first time in over a month. Although I never needed oxygen, or a ventilator, I lost over a stone in weight. The shortage of breath was the last thing to leave. My wife Sharon also caught the virus and is still having difficulty breathing although her other symptoms have gone. Before the virus struck I had felt fit, often taking brisk walks around the town in my lunch breaks, and had no underlying health conditions. I had never smoked.

How did I pick it up? Well Sharon and I worked out that in a normal day, between the two of us, we probably met about 1,000 people. That’s how we picked it up.